skip to main | skip to sidebar

But first I have a finish...

The Heartland Sampler by The Scarlett House.
Tanya had an event earlier this year and this was the sampler she created for us Midwestern folks.
I love everything about it.
Here are a few WIPs I'm working on 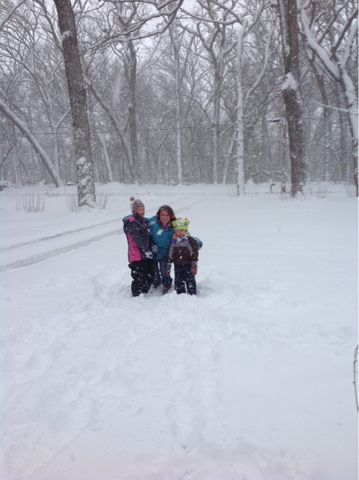 We did,
My daughter and grand kiddies
Our first snow was very accumulated.
This is only half of it 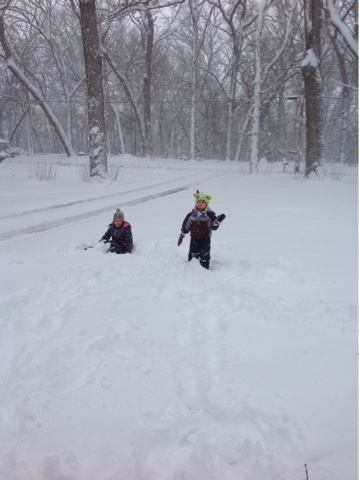 Good Sunday morning to all
I'm a few days late...
So getting back to the Count Me Inspired retreat in Shipshewana
Each night we found a treat on our space
We have a beautiful wooden chart holder, with a magnet for your needle
A colorful bag with finishing a FOB for it, with matching thread, awesome!!
And a Just Another Button Company kit to make a spoolkeep
Fun!!!!

And started Penny Harvest of course

Jan finished a model and bought that fabulous cutting board at the antique store to mount it on, in the middle of the photo, love the cut out heart.
Here are just a few other snaps of the store set up 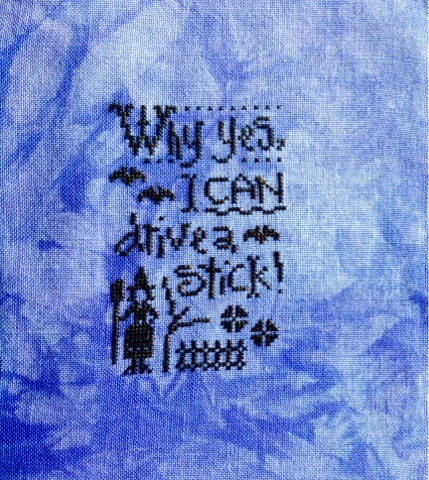 The linen is really deep purple, I couldn't capture the real color. I'm pretty sure the right color is in my stash photo, I'll give you a minute to scroll back up, lol
I also started Moonlit Garden at the retreat

I stitched mostly on The Heartland Sampler while I was there

Oh... And I bought this dough bowl at the antique store that is right by the Farmstead Hotel

I love love the red, see the finger imprint on the left.
I finished Penny Pumpkin before I left for the retreat and forgot to post it 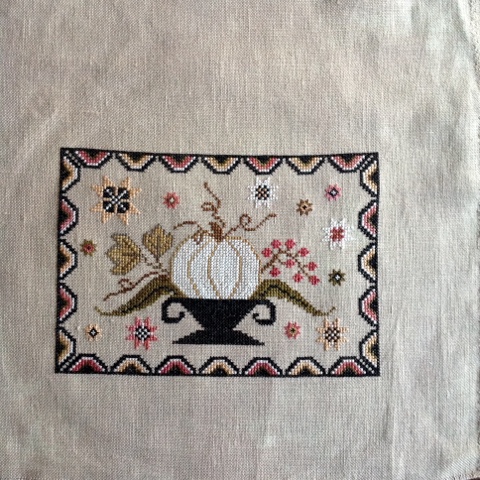 By the Scarlett House
Maybe, just maybe I will get time later or tomorrow to finish up my finishes
I need to get back to stitching Harvest Keeper by Plum Streeet

Here's two my my grandkids playing in our leaves. Anyone need any leaves?  They are free 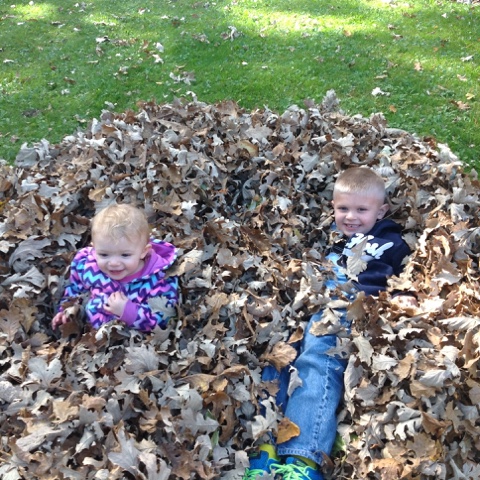 Happy Thursday,
I went once again to the Count Me Inspired retreat that Cathy from The Inspired Needle puts on in Shipshewana, Indiana. I took a few pictures when I remembered, so here we go...

Cathy set up store, way too much to buy and surely not enough time, you know what I'm talking about, lol
Here is the table of the smalls exchange

Every single one was fantastic and I would have been happy with any of them
Here is my small I stitched, it is the partial design of Threadwork Primitives, Ever So Grateful

I lost the photo with the one I choose, but here it is at home
A most fabulous needle book and of course I picked a Halloween package

Cathy held a people's choice award this year. Barb won!! She made the Halloween bag in the middle of the photo, beautiful. Barbs prize was a free retreat next year, wow, how generous!
I'll try to be back tomorrow with our treats from the retreat, stash and two finish photos, so stay tuned...
Posted by Ranae at 10/29/2015 04:42:00 PM 9 comments:

Happy Thursday all,
Last week Anna and I made a road trip to needle shops in Iowa
First stop was The Village Needlework in Marion
All I bought was a big roll of olive wool. I could have bought more, but didn't want to spend all my pennies in one store.
Second stop was Fiberworks in Waverly
The store was jam packed with oldies and so much to dig through, it was unbelievable the stuff that was there, maybe good treasures??!!

Yes, there was treasures, I found some loose feathers. I plan on making trades, since I already have them. It gives stitchers a chance to get the charts without high price tags on eBay. I see I'm missing some stash from the pile. Lots of  bags filled with cheap priced linen, always my favorite
Next stop was a small antique store in Floyd

I bough a singer sewing drawer, nice find, for me anyways
We made it to Osage that night and stayed. In the morning we were excited to get up and get going downtown. We visited Debbie's Quilt Shop. Look at all the finishing goodies we found

The ladies were super nice and it was great to chat with them
Then a few doors down we went to The Stitchery Nook, oh my! what a store
I'll let the pics do most of the talking

The store is as huge as it looks and so in order, tons of models.
Liz and sherry are the owners. We had the pleasure of visiting with sherry.
She showed us the upstairs that sleeps up to 15, wow, what a great place to stay. It had great lighting and everyone had there own table. There was a group staying up there, it's been their third year.
It's great for any needlework and scrap booking. I will definitely be staying there in the near future
I didn't want to take pics and impose on the group. We quietly peeked in all the rooms
Which reminds me, they have a huge section for scrap booking

Here's my stash I bought from there

We had a fabulous dinner at a pub called Teluwut (tell you what) between the shops
We ate dinner there and then lunch, it was that good
We went to the Ewe and Eye wool shop not too from downtown, but they weren't open.
I heard her son passed away unexpectedly and not too long after that her daughters boyfriend/ fiancé passed away, so sad. I don't know If that's the reason they were closed. They had been opened since then.
Who knew Iowa could be so fun
Posted by Ranae at 10/16/2015 03:58:00 PM 14 comments:

The Boys are back in Town/JABC

Birds of a Feather/blackbird Designs

A present for stitching well/Mary Garry 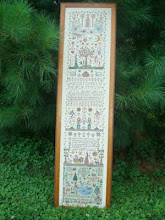 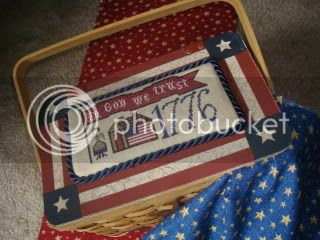 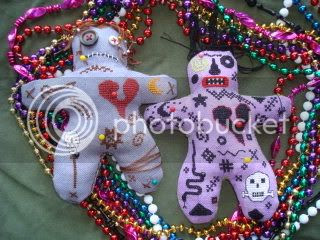 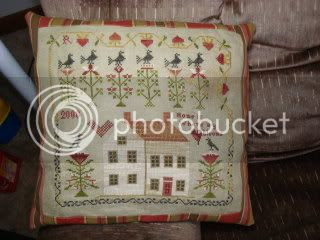 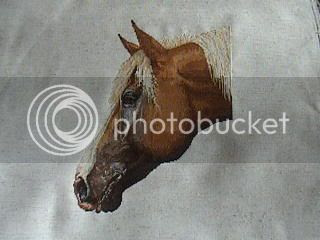 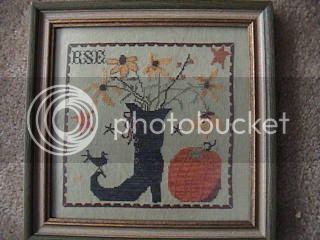